Wolfram language, 30 years in the making…

Wolfram releases first demo of new language, 30 years in the making for his knowledge-based programming language.

“You know, I’ve been working towards what is now the Wolfram Language for about 30 years,” Wolfram says in the video. “But it’s only in recent times that we’ve had what we need to create the whole Wolfram Language.”

Wolfram Language is not yet released, but will be embedded on upcoming Raspberry Pi micro-computers. It’s already widely used within Wolfram’s Mathematica computing environment for scientists, and it is also deployed to Wolfram Alpha’s cloud services as well.

More than any other computing language, knowledge about the world is built into the Wolfram Language, which is exactly what powers the WolframAlpha search engine. In addition, functions for seemingly everything — over 5,000 of them — are built right into the language, which allows you to create user interfaces, graphics objects, graphs, and more, programmatically.

Bringing those two aspects together allows you to instantly, in just a few words of code, grab data about, let’s say, the planets, or the countries of South America, and then express data about them in tabular or graphical form.

Wolfram feels this will change programming — and maybe the world.

“The knowledge graph is a vastly less ambitious project than what we’ve been doing at Wolfram Alpha,” he told me some time ago” when I asked him about its relation to Google’ knowledge projects. “Making the world computable is a much higher bar than being able to generate Wikipedia-style information … a very different thing. What we’ve tried to do is insanely more ambitious.” 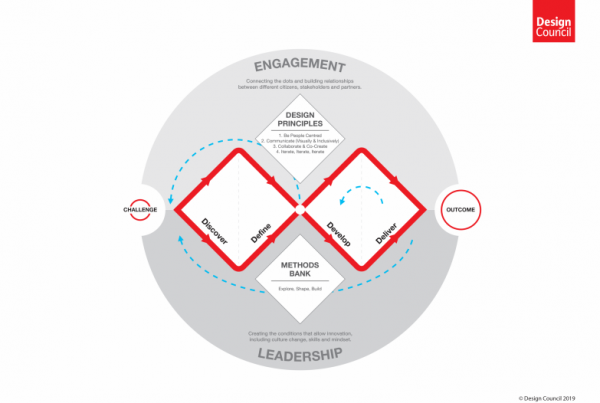 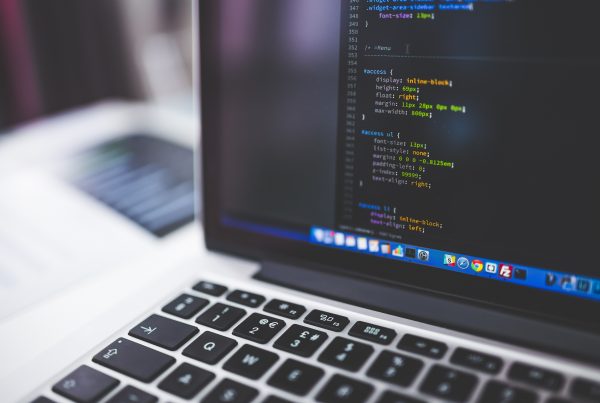 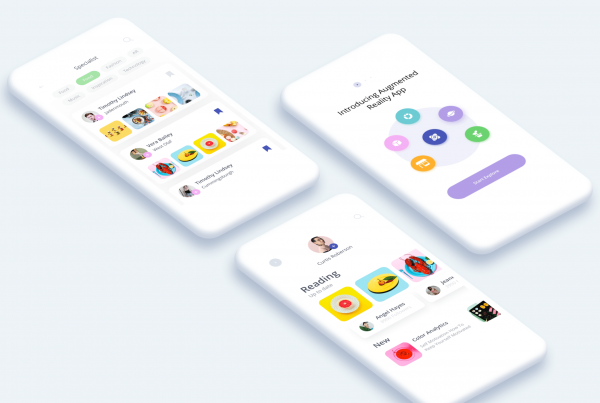